The Pulse of Art & Fashion

The Pulse of Art & Fashion

No one would look at Lia Martino and guess that she grew up on a corn farm in Iowa, but that is exactly where the beautiful model and talented artist began her life journey. Her country beginning may have been filled with crops and fields and riding horses, but it was also filled with things and people that helped instill in her a love and passion for fashion and art. Her mother liked to paint and her father was a carpenter and furniture maker.

No one would look at Lia Martino and guess that she grew up on a corn farm in Iowa, but that is exactly where the beautiful model and talented artist began her life journey.  Her country beginning may have been filled with crops and fields and riding horses, but it was also filled with things and people that helped instill in her a love and passion for fashion and art. Her mother liked to paint and her father was a carpenter and furniture maker.  She also had an aunt who was a painter, another aunt who was a singer and dress maker, and an uncle who whittled wood into fish.  She learned to sew from her grandma; she experimented with patterns and painted on her clothes so she would have a “one-of-a-kind” style as a child. Her home was filled with art books featuring the works of artists such as Salvador Dali and Picasso.  She spent a lot of time flipping through the pages of those books capturing those images in her mind.   When she was in grade school, Lia’s art teacher gave an assignment to go home and create an original painting.  Ironically, Lia went back to school with her masterpiece which was actually a recreation of “Birth of the Man” by Dali.  She had seen this painting in the coffee table book when she was two years old and not since.  This was when she, and her teacher, discovered she had a photographic memory.  She was able to recreate other pieces of art she hadn’t seen in years from memory.  It was obvious then that her mind clung to art in a special way.

As Lia grew up, her life evolved and changed and she ended up living in Colorado Springs as a teenager.  She had taken up running and was training at the Olympic Center there.  A picture of her that was taken and posted in the newspaper brought an unexpected surprise to her door.  A modeling agency from Denver saw the photo and saw something special in her, so they contacted her and expressed their interest in her.  This was the moment that launched her modeling career.  Her first fashion show was for Chanel at SAKS Fifth Ave in Denver at the age of 16.  The woman in charge of Chanel told her she was going to have a great modeling career and Lia responded, “I know!” while excitedly thinking she was going to get to be a fashion model and an artist.

My favorite thing about being an artist is that there are no rules. 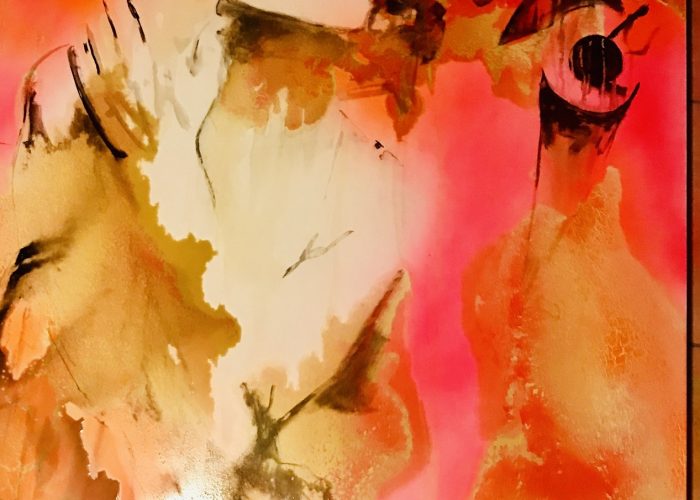 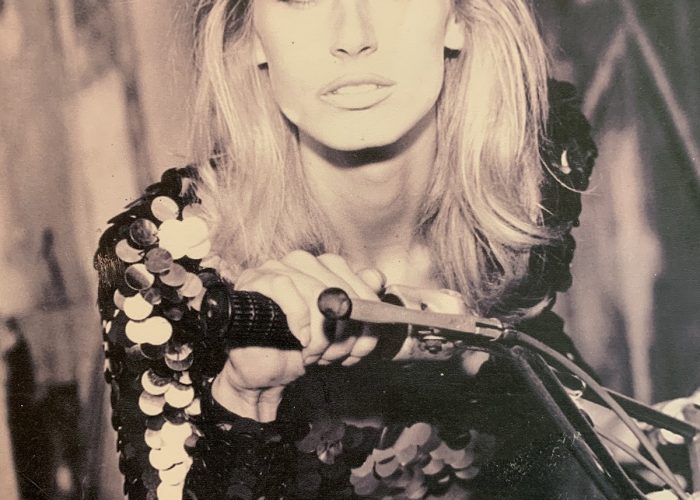 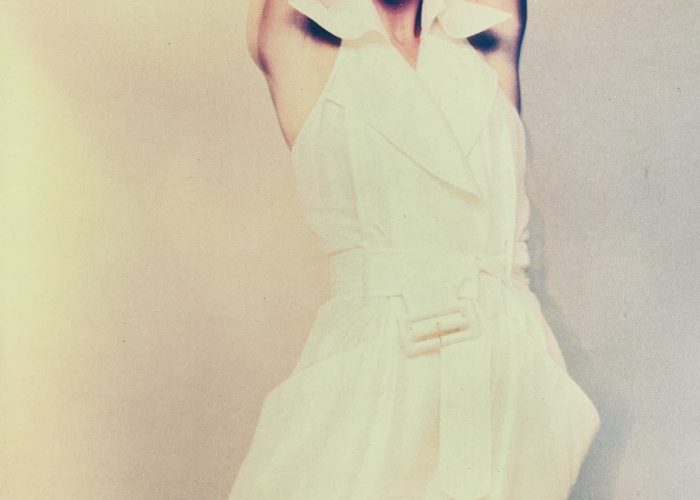 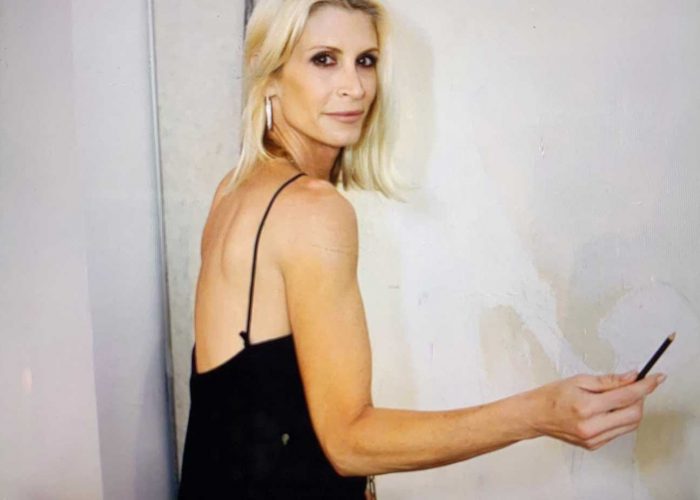 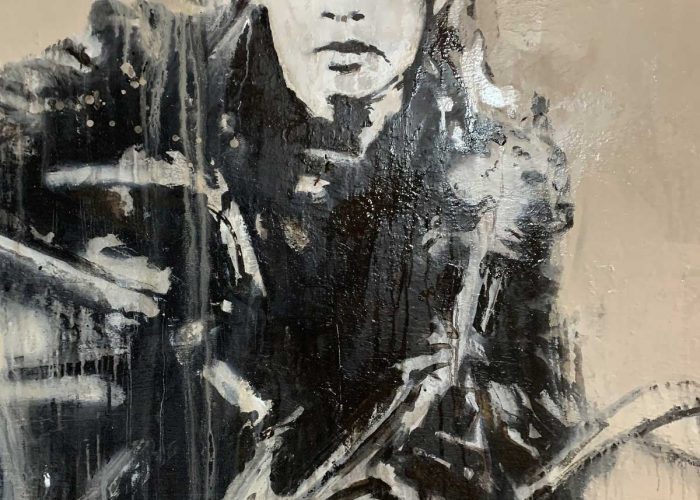 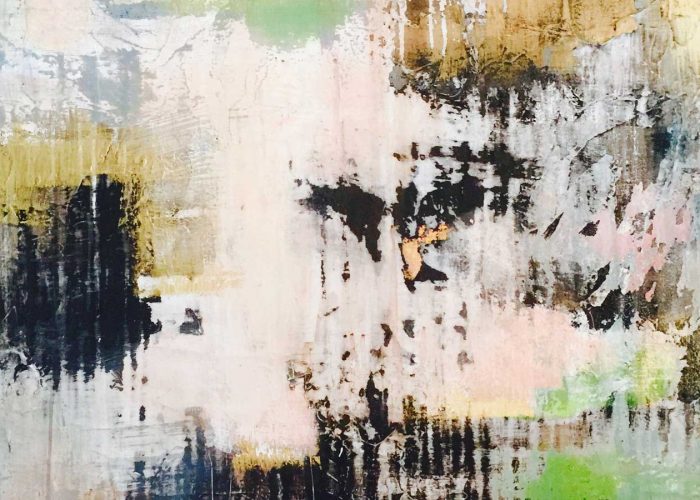 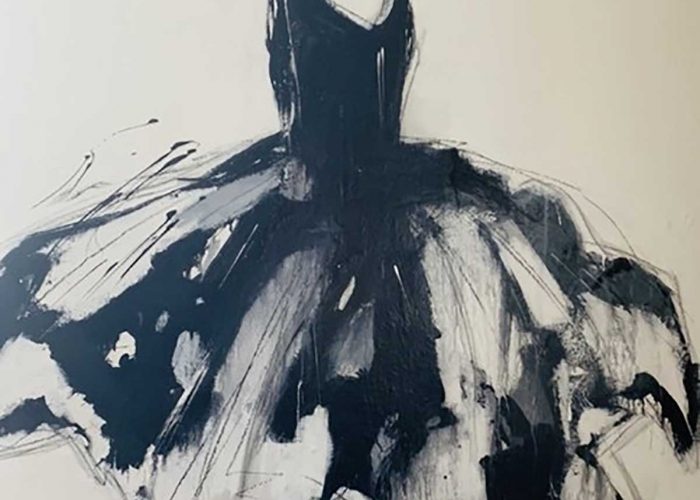 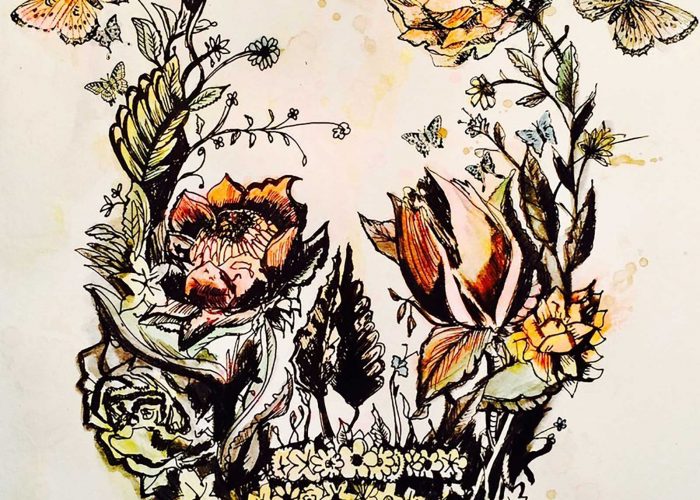 Modeling seemed to be in the cards for her as opportunity after opportunity presented itself.  At 19, Lia moved to San Diego to keep modeling.  While surfing at the beach one day, she happened to meet Heinz Holba, owner of L.A. Models, who was out scouting and a week later she moved to Los Angeles to sign with his agency as both a runway and print model and a booker.  Crista Klayman became her modeling agent and made her a part of the L.A. Models Runway, a team that would travel all over the U.S. & Europe, otherwise known as the “Divas of the Runway World.” She modeled for Escada, Armani, Ferragamo, Versace, Oscar de la Renta, Louis Vuitton, Chanel, Calvin Klein, Neimann Marcus, and Gucci just to name a few, and got an appearance on the Oprah Show. Lia worked with all the recognizable household names: Christy Turlington, Linda Evanglista, Naomi Campbell, Elle Macpherson, Cindy Crawford, Claudia Schiffer, Kate Moss, Cristie Brinkley, & Heidi Klum.

While modeling, Lia’s heart still revolved around art.  Lia says, “I was born an artist.  Modeling just opened the art world to me.”  She would model and then run home to paint, inspired by the fashion that surrounded her.  “I’d show up to a fashion shoot with paint in my hair wondering how long the session would take because I wanted to get back to my studio,” she recalls. The fashion industry didn’t quite know what to make of me”.She was born with a paintbrush in her hand, according to her mother, so it’s not surprising she couldn’t set it down while she was working in the fashion industry. 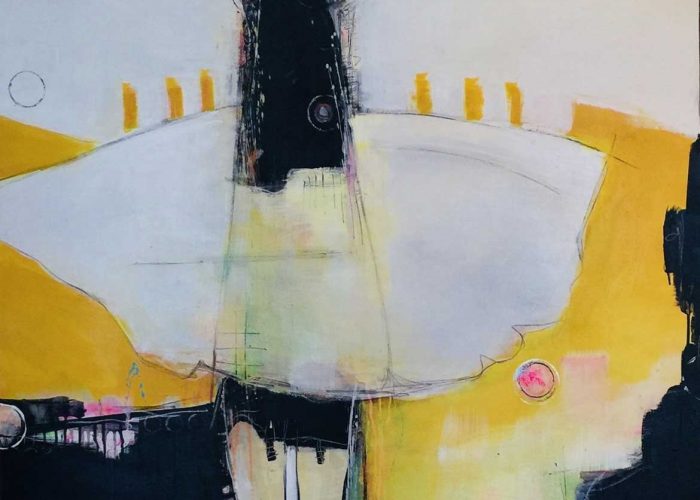 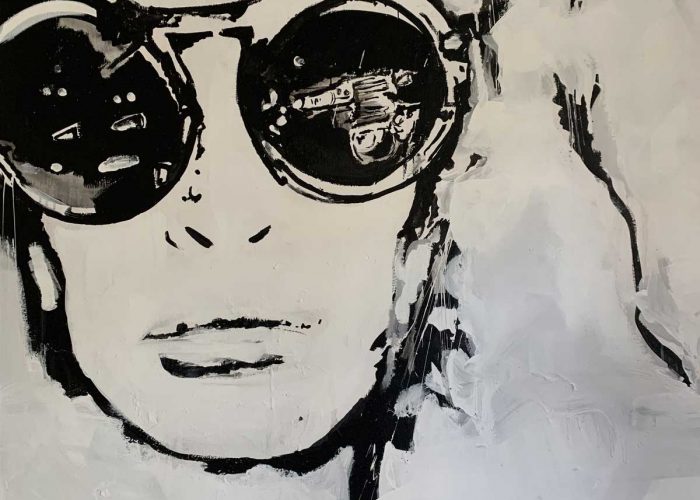 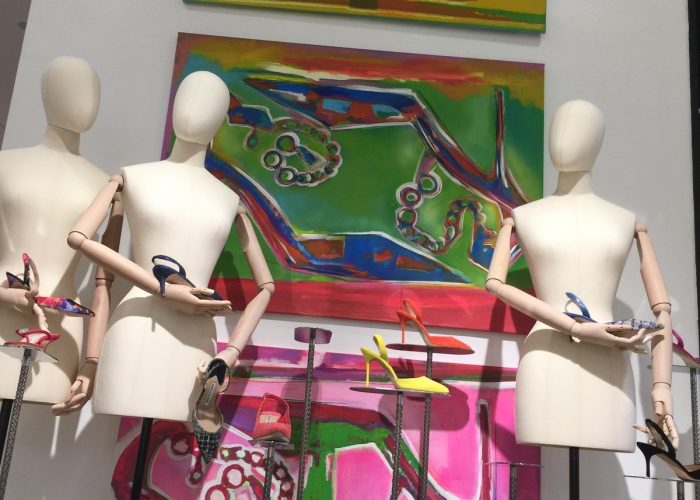 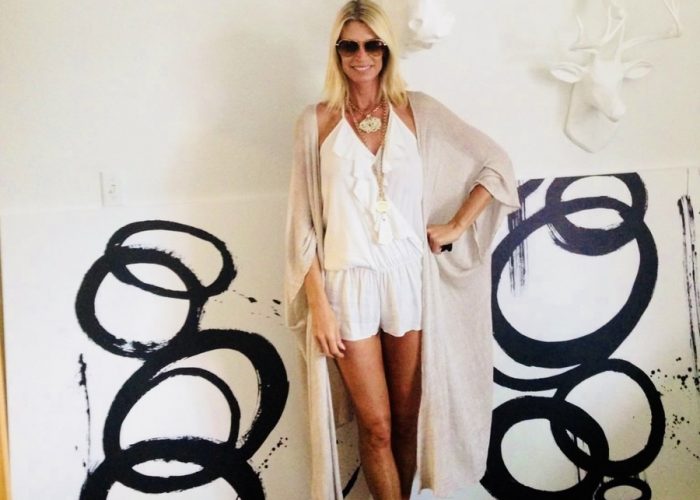 She doesn’t have one particular style of painting. In her own words, “I was born to create art and paint in an array of styles.  My favorite thing about being an artist is that there are no rules.” She paints what she sees, whatever her photographic memory recalls, and those masterpieces have turned her into an internationally renowned artist.  She blends her love of style into art through pop art that portrays elegant fashion and stylish couture and creates colorful abstracts that have a very unique decorative allure.  Her signature paintings of iconic images are in private collections located in corporate offices and public spaces such as SAKS Fifth Avenue and CHICOS.  She doesn’t just do work for the public sector, though.  She has hundreds of clients who seek out her work or hire her for custom pieces, which she creates in either her home or warehouse studio.

Lia moved to the Fort Myers area 12 years ago from Beverly Hills to be close to her mom and dad.  As a single mom, she wanted her son Dillon to grow up around his family and moving here gave him that gift.  Once she was here, she fell in love with the community.  “I have traveled all over the world and this is where I have found some of my dearest friends, who I call my extended family.”  Lia says about the people she has met and claimed as her own.  She set up her life and career here and has flourished immensely.  She has her own gallery, is an art advisor, broker, dealer and sales rep, and to top it all off, she is still modeling.  She has her finger on both the pulse of fashion and art and is handling it all with expert style.